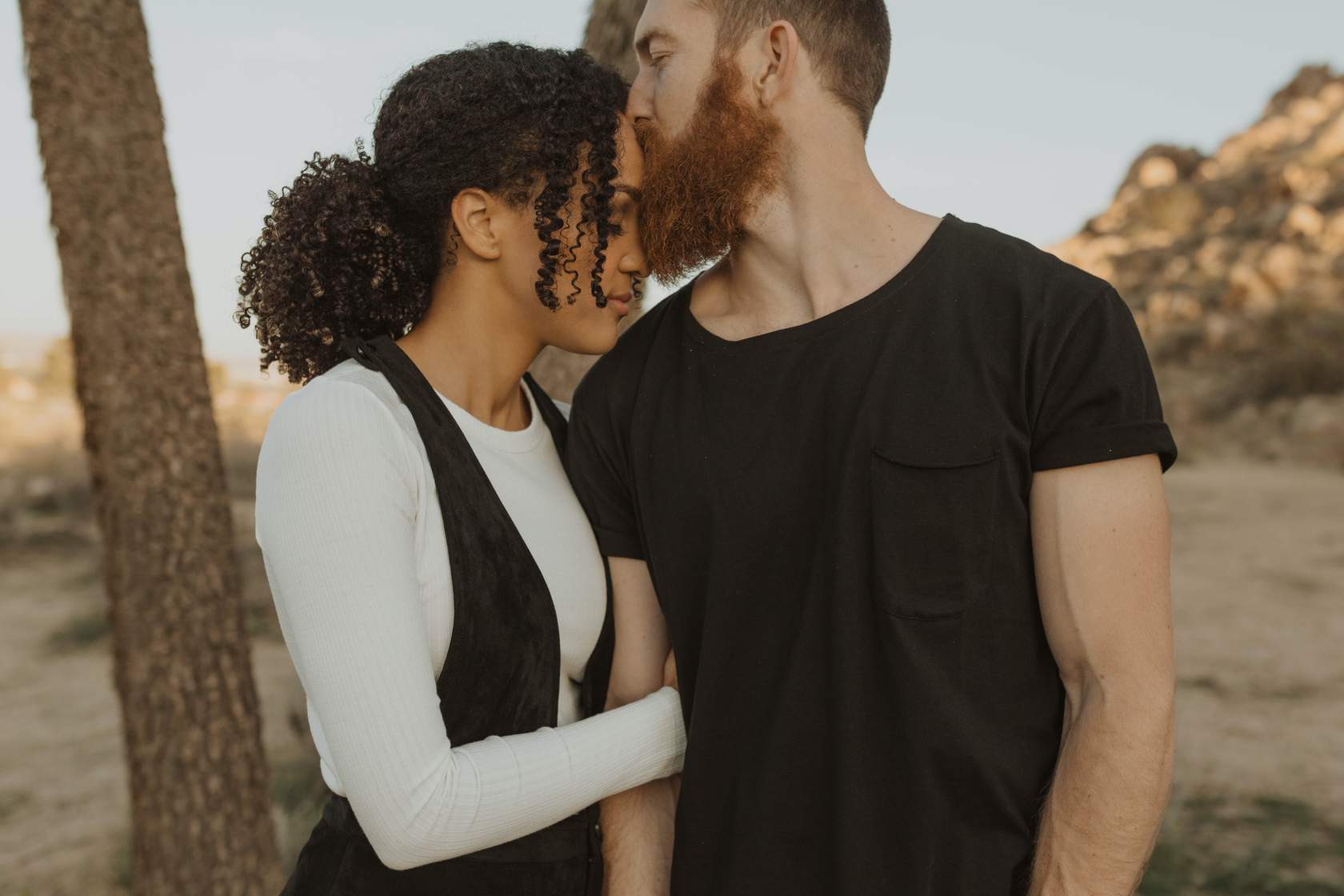 Before you get mad at me or use the title of this article as evidence against a spouse, sibling or child, let me explain. When you are angry your body is merely expressing a fear that has morphed into helplessness and/or attack. We know this as ‘fight or flight’ and of course their cousins ‘freeze and fawn.’ In this state, the autonomic nervous system does that metabolic magic it’s been doing for millennia (thank God) and sucks resources away from things it doesn’t need to do, like digest food and solve jigsaw puzzles, to things it might need to do like see an exit clearly or punch someone in the throat. It’s why during emergencies pilots have checklists and not board meetings.

That jigsaw-solving part of the mind? That’s also the part that allows you to connect with other humans. That means in this state of ‘fear/anger,’ in addition to being unable to think complex thoughts or eat, you can’t empathize. So when you feel angry you tend to be a solo problem solver with limited access to the vast stores of knowledge in your brain that could actually help. In other words, stupid.

You aren’t bad or broken when you are angry. What is troublesome for individuals, couples, and families though, is angry behavior. As a business owner, your moods can affect the entire practice. What I’m going to do in this article is help you recognize the anger so you can hijack it before it becomes behavior you will regret.

You must think this is going to be the easiest paragraph I’ve ever written. I mean, everybody recognizes when they’re angry, right? Not so much. First let’s make sure we understand the difference between ‘anger’ and ‘angry behavior.’ Anger is just an emotion and you have no choice. If you feel it, you feel it. Angry behavior on the other hand, is often learned or expressed (or not expressed) based on the situation (think about the last time you were angry but you couldn’t show it because you were in a religious service/around aunt Jenny/in a meeting with your boss).

Angry behavior can be confusing because it doesn’t always look like, well, anger. Sure, it can look like yelling, screaming, throwing things, and violence, but it can also look like:

Angry behavior that doesn’t look like angry behavior is what drives family members, friends, and partners of angry people, nuts. That’s why if you truly want to improve your relationships (at least your part in them) you have to do more than just recognize when you are angry; you have to hijack the angry behavior before it happens.

After you recognize that you are in fact angry, first things first, congratulate yourself. You just recognized an emotion while you were having an emotion and that is a big deal. Emotions are your body’s way to force you to focus on an object (something outside of yourself) rather than the subject (you). Even if you did nothing else, when you recognize you are indeed angry (this is called validation) you will have hijacked your normal response and you will notice a difference. It will be a subtle shift like a quick breath of air before you go underwater again. This validation of your own anger is the start of the process of changing angry behavior and doing something different.

This pause, this quick breath of validation, is crucial because it is the ‘something different’ that can change your life. You may still not be able to solve a jigsaw puzzle and you may still get acid reflux because you’ve stopped digesting your dinner, but now you have a window of opportunity where you are in control of what happens next. Even if you still choose to be a solo problem solver you can involve the people impacted by your anger through productive communication. This conversation can save relationships, save your job, save friendships, and even save your life. It just takes a willingness to change.

Changing your angry behavior will involve words you probably aren’t used to saying so I’ve given you a few examples. I’ve made sure to give you the option to solo-solve, or partner-solve:

Solo solving [you can use your outside voice or inside voice]

Once you say these things either out loud or internally, you can proceed to solo-solve.

Remember you aren’t bad or broken if you feel angry; you’re simply reacting from your ‘fight or flight’ response. Angry behavior, on the other hand, can destroy individuals, couples, and families. Practice owners must control their moods. It might take some time, but rather than try to see an exit clearly or fantasize (or actually) punch someone in the throat, wouldn’t you rather do something that allows you to connect with other humans and find productive solutions? You have vast stores of knowledge in your brain that could actually help. Recognize, hijack, and do something different. Your family needs you. YOU need you.

Say YES to Boundaries in Private Practice. Or Not. 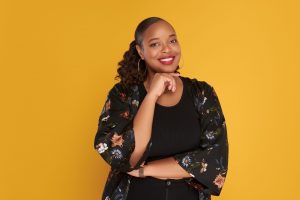 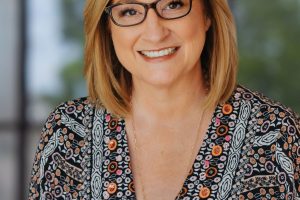 Discover resources you can use to take the next step in your counseling practice
%d bloggers like this:
REMINDER: On March 1, 2022 we changed our Login. Can't see your certificates? Email us at support@katewalkertraining.com